If you’re considering sailing to warmer waters, whether the Mediterranean, Caribbean or further afield, but are worried that life on board will be more akin to camping than the comfort you’re accustomed to at home you are unlikely to be alone.However, there are many ways in which an existing vessel can be adapted to offer many of the comforts and conveniences we take for granted in our daily lives. 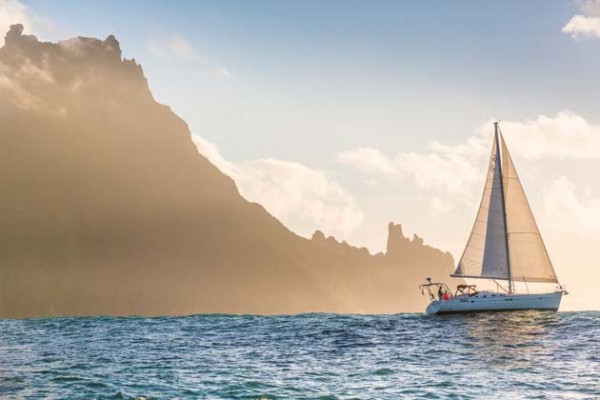 This is essentially a router that creates a password-protected wi-fi network on board your boat. The data connection can be from a satellite phone, 4G mobile connection, or a wi-fi extender that amplifies the signal for a longer range. As well as connecting smartphones, tablets, Macs and PCs, the network can also share a boat’s instrument data. digitalyacht.co.uk

This compact unit is also designed to provide a wireless network to share the incoming data stream, whether from wi-fi, satellite or mobile phone network. For connection to the internet it’s said to support a wider range of devices, including nearly every satellite phone, 3G/4G cellular phone and long-range wi-fi booster solutions.

On board it’s compatible with any wireless devices or computer, without downloading additional software or apps, and can also share data from charting and instrument networks. mailasail.com

This is a higher-priced product that combines several functions within a single unit. As well as providing an onboard wireless network, it incorporates a high-power wi-fi booster, said to be capable of a 15-mile range, plus a 2G/3G/4G modem. It’s also compatible with Iridium, Inmarsat and VSAT satellite networks. yachtrouter.com

Costs increase dramatically if you want more bandwidth and faster data transmission. This system, from Aquamare, combines a long-range wi-fi booster with twin 4G modems and a VSAT broadband satellite connection, yet the antenna measures just 140x60mm and can be roof-, bracket- or pole-mounted. aquamare.co.uk

Although many yachts now have bow thrusters, if you struggle in tight spaces it might be worth considering adding a stern thruster to make manoeuvring in a strange port even easier. 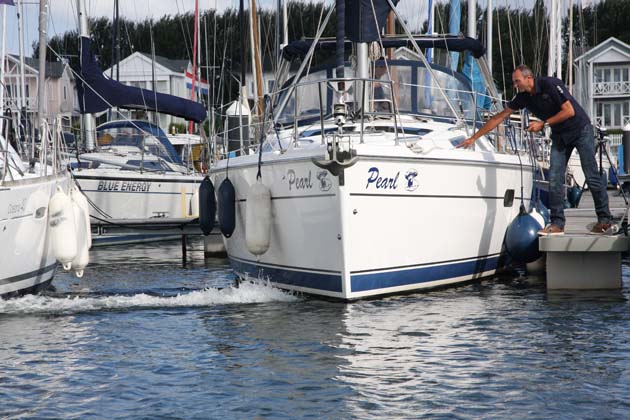 An interesting alternative that came to the market five years ago is the jet thruster produced by Holland Marine Parts. Instead of an impeller near the end of the boat this pushes a small jet of water out of a nozzle in the appropriate direction and is starting to gain traction in the mainstream market. For instance, the new Dufour 460 has a jet thruster installed.

Advantages are that you don’t need a large tunnel for a bow thruster’s impeller – the water exits through a 50mm diameter nozzle that can be positioned on the waterline close to the bow or stern. In addition, there’s less chance of flotsam in the water being dragged into the impeller and there are no shear pins that will leave you without thrust if they break.

Prices for a jet thruster are roughly between that of a tunnel thruster and a retractable model. Price guide, bow only: £5,000, combi bow and stern: £7,300. Installation of a bow jet thruster typically takes two people one day, while a combination bow and stern system may need three or four days of labour. hollandmarineparts.nl/jetthruster

A boat that requires extreme physical effort to sail is no fun, especially if sailing short-handed. It’s therefore worth analysing the deck layout to see if there are easy ways to reduce friction.

Typical problems include ageing equipment with sheaves that don’t run freely and lines that are forced to turn through unnecessarily large angles. In many cases it’s possible to reduce friction by 50 per cent or more, which will instantly translate into easier handling. 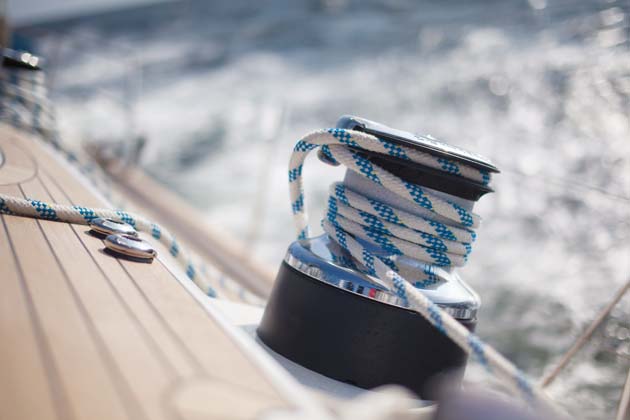 However, it’s also worth considering powered winches – being able to hoist and reef the main, and sheet the headsail home, all at the touch of a button, can significantly reduce the demands on a small crew.

Lewmar’s new Revo line of five electric winches goes one stage further in having a superyacht-style backwinding function that allows a line to be tensioned – or eased – at the touch of a button. Prices range from £3,240 for the smallest (size 40) to £8,500 for the largest (size 65). http://lewmar.com

An alternative is the new range of four-speed Pontos winches. These are offered in two versions, which either double line speeds, or halve the effort needed to grind in a line. At around one-third the cost of electric winches (just over £1,000 for size 40 models), these could be a viable alternative. http://pontoswinches.co.uk

Windlasses tend to spend much of their lives coated in salt spray, yet are all too often neglected until you start spending most nights at anchor. Clearly that’s not the time to discover your windlass is not working properly, or is marginally sized. 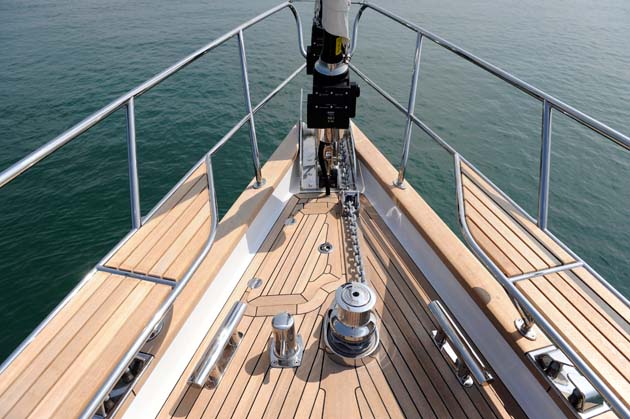 Discovery 67 photo shoot in the Solent

It’s also worth considering whether a model with a warping drum would be useful – a powered winch on the foredeck can be invaluable in harbour in gale-force conditions and warping drums certainly come into their own for use with lazy lines when moored stern-to Mediterranean-style.

A chain counter is also a valuable addition, taking the guesswork out of laying sufficient scope and for optimum control when retrieving the anchor – well worth spending around £150 on.

It’s also worth looking at your propeller. Feathering three- or four-bladed props tend to be much more efficient in reverse than a fixed-blade model, which means the boat gathers steerage way more easily, with less prop walk. As a result, the handling of boats with a shaft-driven prop located near the rudder can be transformed. 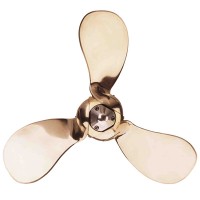 A type with auto-adjusting pitch, such as the Brunton Autoprop, will reduce fuel consumption when motoring in relatively calm conditions. While this clearly offers the possibility of long-term cost savings, the biggest advantage for long-distance sailors is that range under power is extended without any need to increase tankage. bruntons-propellers.com

Another option is the Gori Overdrive prop, the blades of which can be set while underway to different pitches. A coarse pitch can be selected for motoring or motorsailing in fair conditions. This will maintain cruising speed at lower revs, representing a significant saving in fuel consumption, as well as reducing noise and vibration. sillette.co.uk

The finer pitch setting is used for motoring into a head sea, when the maximum power of the engine needs to be transmitted to the prop.